We finish off season 4 with an interview with three remarkable women who are behind the festival and 4-part documentary "Nature Through Her Eyes" which airs on March 8th 2021 on CuriosityStream. The interview features Emma Tyrell, Development Executive and Festival Producer; Jacqueline Farmer, Film Director and Producer and Gail Jenkinson, Director of Photography.

They talk about the world of Natural History film-making mainly being dominated by white men and how this needs to change. In a time of climate crisis, stories about nature and our environment need to be told through a diversity of lenses including women and people of colour.

ALSO - we've chosen a brand new track from Helefonix called 'Jackie Weaver's kicked him out'. Yes Jackie Weaver from the notorious Handforth Parish Council meeting. All proceeds to to the NALC Make a Change campaign.

PLUS - we bring you our usual round up of positive responses to the virus from around the world....

Jackie Weaver's kicked him out, Helenofonix

Next Episode All Episodes Previous Episode 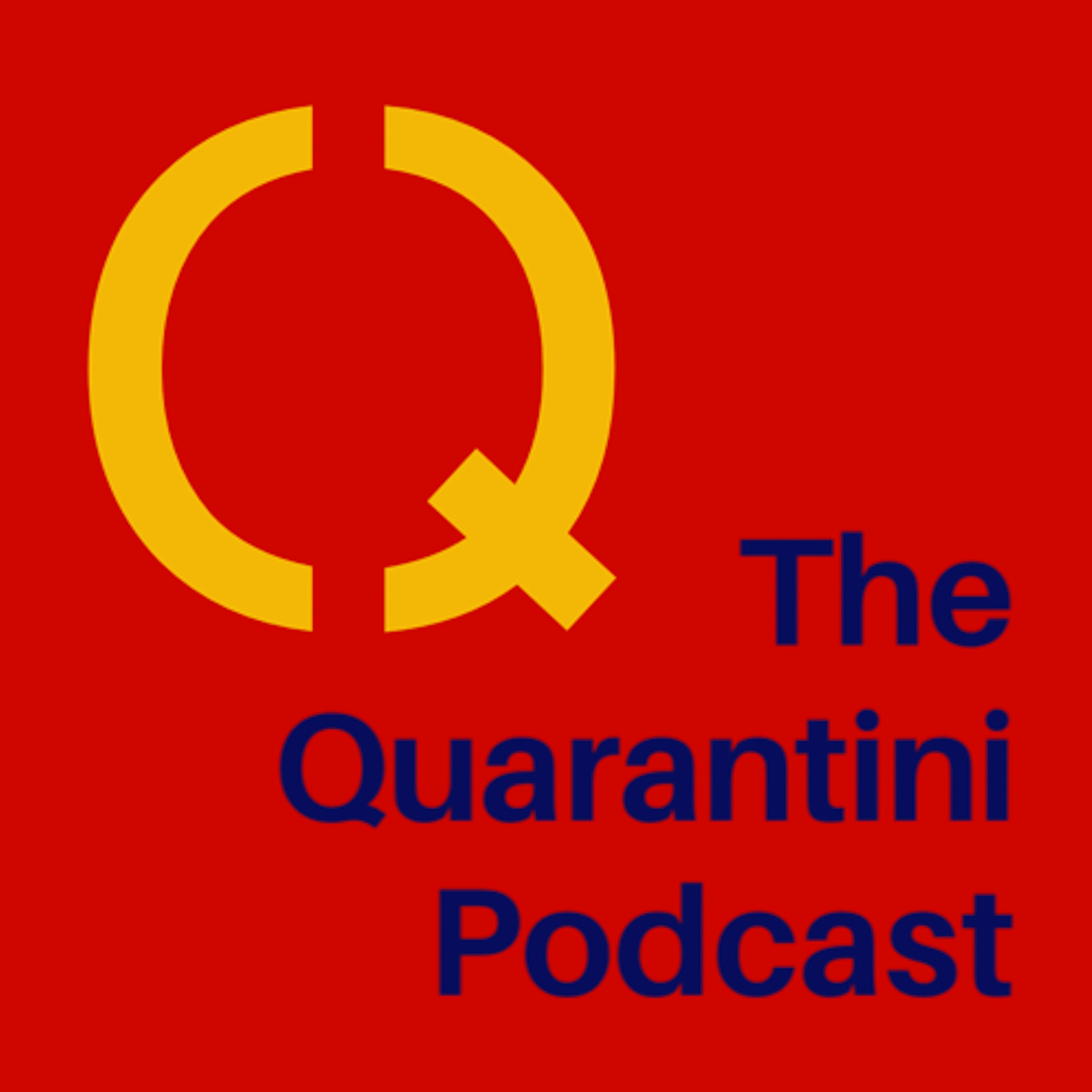 Freelance Journalist, radio producer, podcaster and walker. Pommy has been working in radio since 2013. She has produced and hosted podcasts including Sleeping with the Moon, Footprints, The Bristol Walkfest Podcast, The Quarantini, and Follow The Sun.

"It was excellent, really interesting and informative. The details and the way it was done, with three women farmers as key players, was really refreshing. I liked the voiceover and all the interviews." (Footprints, season 2 listener)

"All your topics on the Footprints podcast were relevant and fascinating to me as an older, female solo walker for the first time in the U.K." (Footprints season 1 listener) 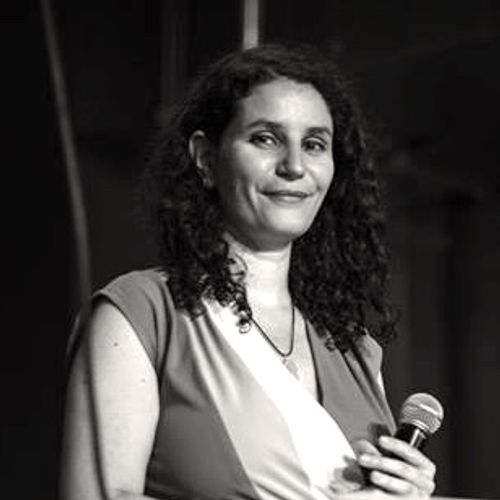 Journalist, reporter and writer for online/magazines/radio (BBC, CBC, DW), writer in residence at the Arnolfini gallery, Melissa also worked on films as a researcher and is a journalism lecturer. She has been based in Prague, Miami, London, Paris, Nairobi and Bristol, UK, travelled from Italy to Haiti, via Tunisia, Liberia, South Africa, India, Mexico, Niger, Turkey, Iraq... She has been working in radio since 2008 and in podcasting since 2018.
http://melissa-on-the-road.blogspot.com